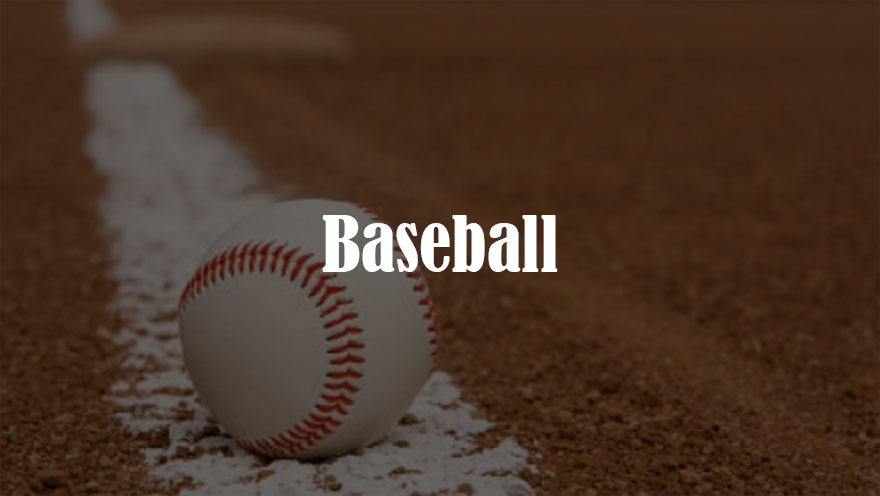 (Byfield MA) North Reading got their first win this afternoon.

Triton will have to wait another day.

The final was 11-5 on a cold, uncomfortable Thursday afternoon of Cape Ann League baseball.

“It’s tough to go down five early and then try to dig yourself out of a hole,” said Triton coach Ryan McCarthy afterwards.  “The timely hitting hasn’t been there in our first three games.”

North Reading went up 7-0 after three innings and all of those runs came after two outs.  That’s timely hitting!

Ball in the air over second base

Senior Cole Doke led the way for NR on the hill and at the bat.  He limited Triton to four hits and three runs.  He was even better batting getting two hits, three RBI, and scoring a run.

Cole was quick to deflect the credit to others afterwards: “It was a great team win.  We got the bats going and they fielded well behind me.”

The only player in the NR starting lineup without a hit was Ryan Connor.  He did, however, nicely execute a safety squeeze to bring home the last North Reading run in the 6th inning.

The Vikings ended with eight hits putting four of them together in the final frame to get two runs.