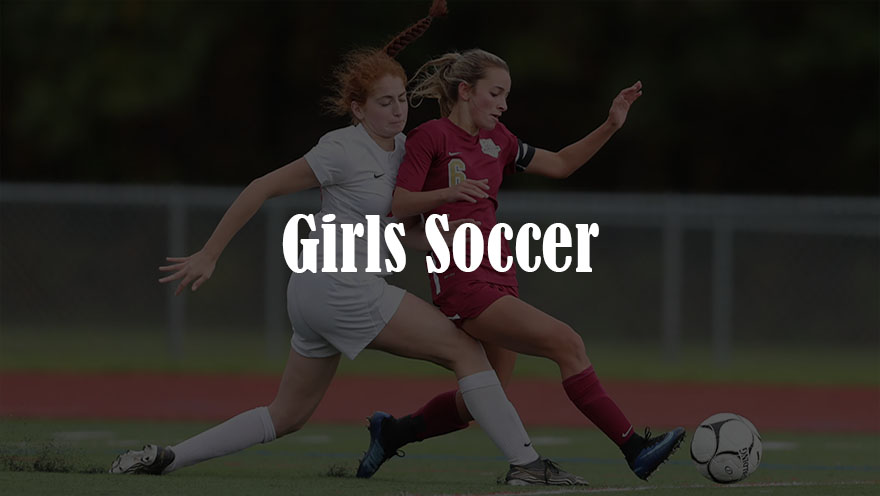 Maybe it was the pre-game talk.

“We talked before the game about how big this one was,” explained senior Molly Elmore.  “We wanted to turn our season around and have a winning season.”

“It was our best game of the season,” said NHS coach Kevin Sheridan.  “Things clicked today.  I’m really proud of them.”

The Clippers tallied two goals in each half.

Newburyport (3-3-1) missed the tournament last year (7-8-1) after a run of very successful seasons.

The losses for the Clippers this season have been to Masco, Pentucket, and Lynnfield.  There will be second chances against those teams and today’s impressive performance by the home team may help the second time around.

North Reading (2-2-3) has now lost five of their last six tries against Newburyport.

“They outplayed us in the first half and got those two goals,” added Hornets coach Sean Killeen post-game.  “In the last ten minutes of the game we pushed forward trying to get a goal back.”

Instead of getting a goal and closing to within one goal, the shorthanded NR defense gave up two goals to senior Cricket Good in the final six minutes.

A lot of the team’s success had to do with passing and positioning, according to Coach Sheridan: “They stayed connected and always had someone available to pass to.  We got into the right position which makes things calm and organized.”

That good passing factored into all four of the Newburyport scores.