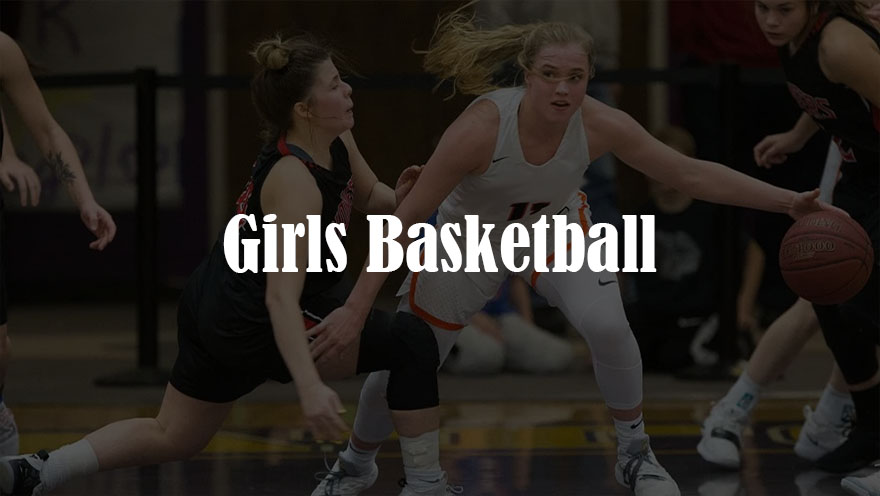 (Newburyport MA) It isn’t often that you go to one game and see two of them.

If all you saw was the first half of tonight’s Newburyport/North Reading game, you would have been very impressed with the Hornets.  They made shots in close and from long range (five 3’s).  The North Reading defense forced nine turnovers in the first half and Julia Howse had several blocks on layup attempts. Junior Ali Grasso had thirteen points and NR led, 35-27.

Fortunately for Newburyport there was a second half and it was their turn to dazzle.  The Clippers caught the Hornets in the third quarter and blew the visitors out in the final quarter to win, 65-49.

“That was us in the first half,” said North Reading coach Bob Melillo afterwards.  “We didn’t play defense in the second half.”

Junior Sami Cavanaugh (15 points) explained how things got turned around: “Coach (Grutchfield) told us at halftime, ‘No second shots.  Be smart on offense.  No turnovers.  Every possession counts.”

Newburyport (6-4) has now won six of their last seven games.  “We can compete with anyone when we play well,” explained NHS coach Karen Grutchfield.

One significant improvement was lessening the turnovers.  In this game the Clippers had nine TOs in the first quarter but had only ten more over the final three periods.